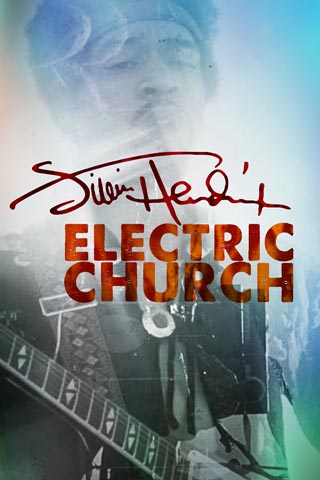 The 1970 Atlanta Pop Festival was bigger than Woodstock and had Jimi Hendrix as the headlining act. Two months later, Hendrix was gone. This rare footage has never been seen – Until Now!

Documentary unveiling previously unseen footage of Jimi Hendrix’s seminal performance at the 1970 Atlanta Pop Festival playing his greatest hits in front of 300,000 people. Features interviews with Hendrix, and fellow musicians, including Paul McCartney and Mitch Mitchell, who provide new insight into the musician’s personality and genius at the juncture of this important cultural gathering, hailed as the ‘Southern Woodstock’. 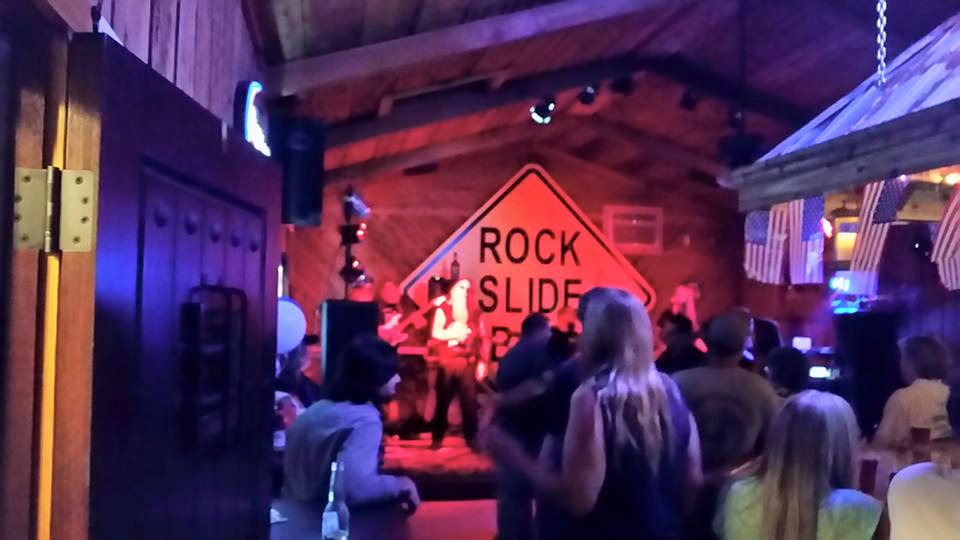 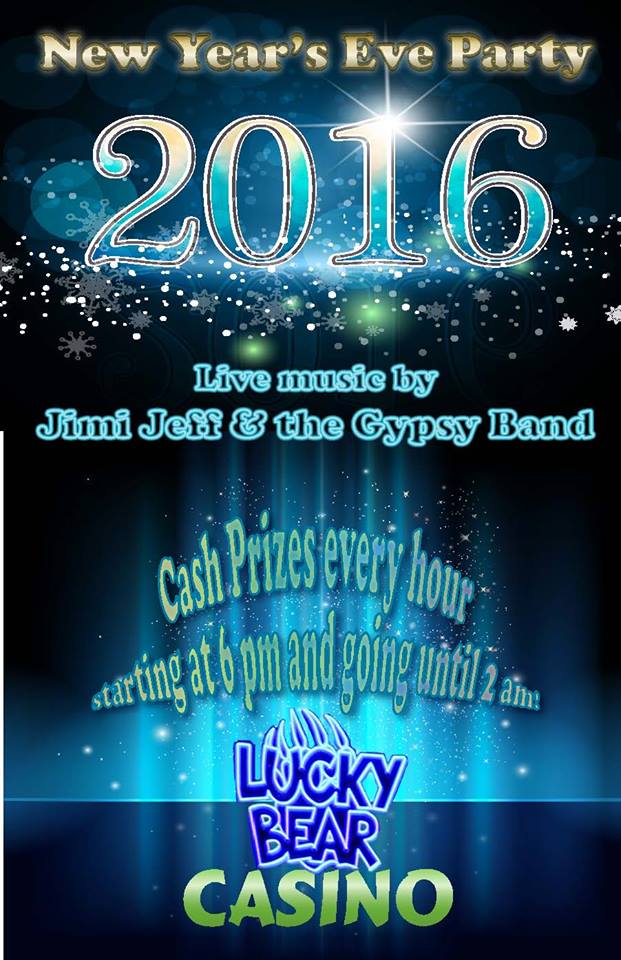 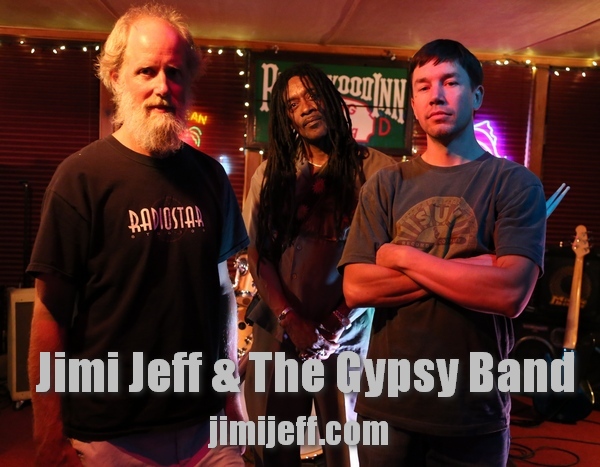 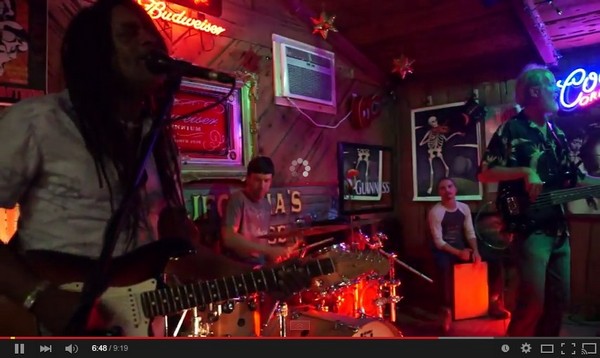